How to prune currant bushes and apple trees

Pruning your trees and shrubs is not a necessity. They will grow and bear fruit regardless. But if you want a bigger harvest or nice-looking shapes in your garden, it may be worth pruning the branches once a year.

How and when to prune trees or bushes in the best way differs from plant to plant. Here is a quick guide on how to prune apple trees and currant bushes.

How to prune currant bushes

Prune your currant bushes either during the spring, winter, or autumn when the year's harvest has been picked and the bushes have lost their leaves. Currant bushes can be pruned quite heavily; this way you’ll get a harvest with many, large, and fine bunches of berries next season.

The best results come from regular pruning, once a year. Be aware that different recommendations apply to different colors of currant berries. Let’s go through them now! 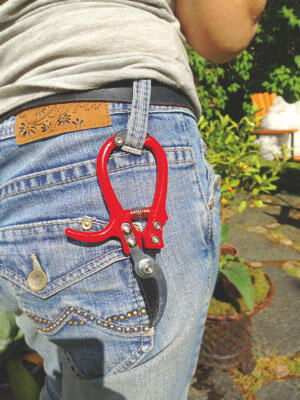 How to prune red or white currant bushes

Red and white currants get berries on the branches that are 2–5 years old. Remove dead or diseased branches as well as weak shoots and hanging branches. Do this either during the spring, winter, or autumn when you’ve picked the harvest of the year.

Prune as close to the ground as possible. To get a compact and fine shrub, you can cut down new shoots on the branches that have developed during the year. Cut these down to about half their size. 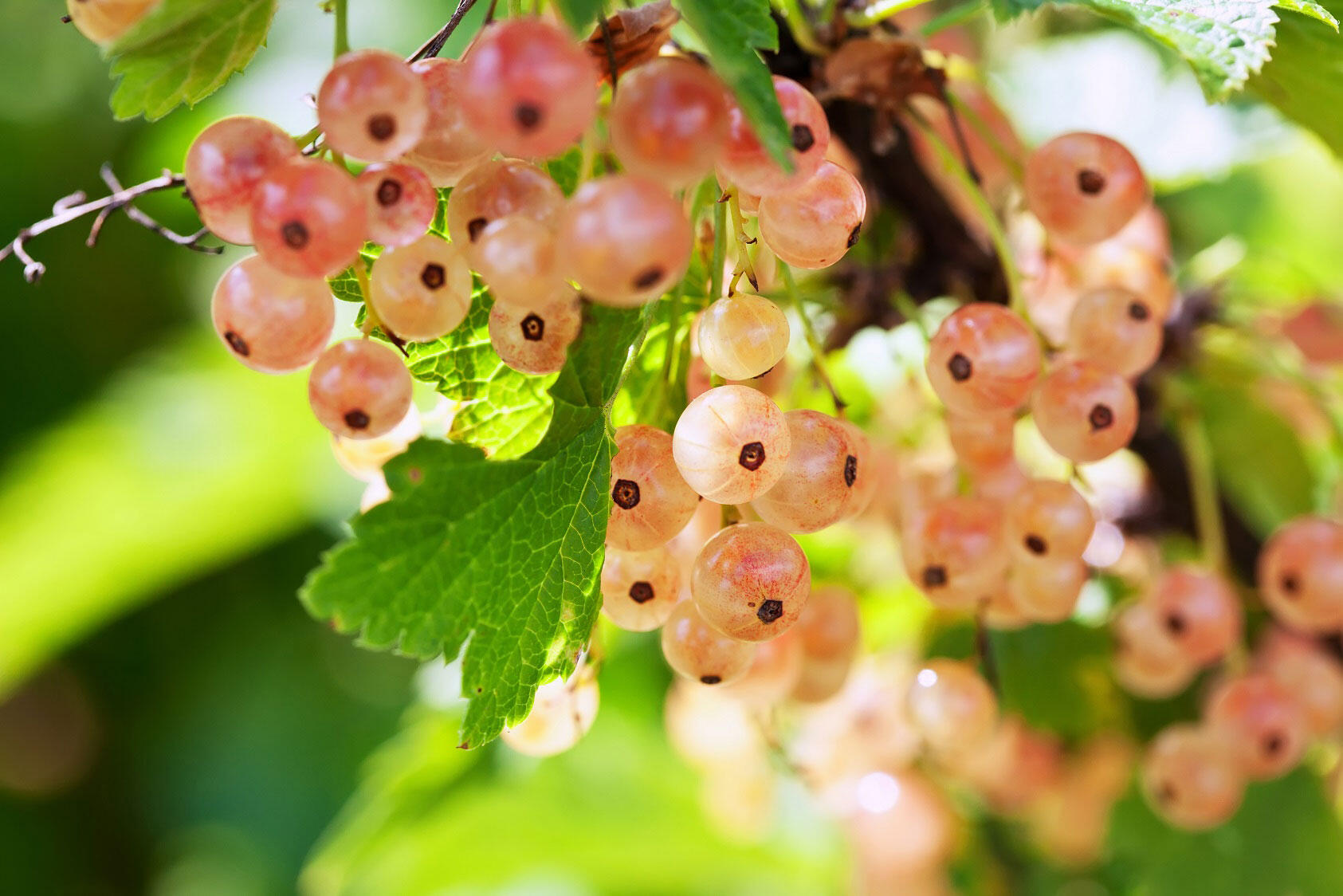 How to prune black currant bushes

Black currants should be pruned during the spring, winters, or in the autumn after the last harvest.

Black currants form buds on both new and old branches. If you have an old and scrubby shrub, you can rejuvenate it by pruning it roughly down to 5–10 cm above the ground. You prune it by removing dead or diseased branches as well as weak shoots and hanging branches.

Also, cut off damaged and intersecting shoots so that light and air can enter the bush. Prune as close to the ground as possible. Remove one-third of the oldest stems each year. Be sure to leave a strong bud on each stem. 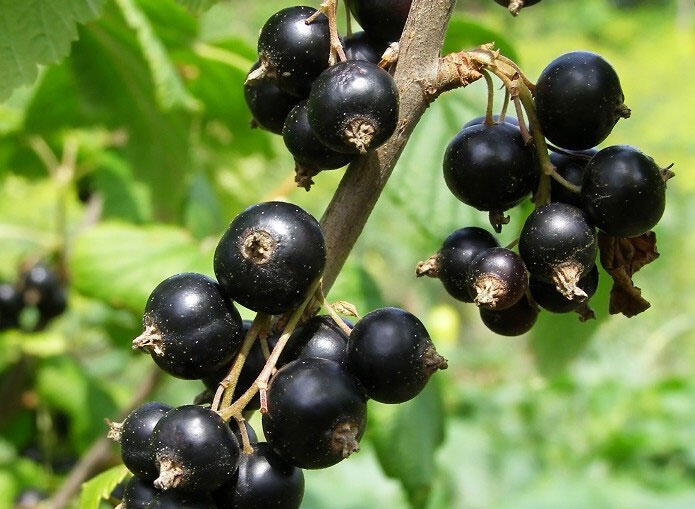 How to prune apple trees

Prune apple trees sometime during winter and spring, before the leaves begin to sprout.

When pruning apple trees, use a saw made for branch-pruning. Never use a hand saw or other types of saws! They can tear open wounds in the tree that can be difficult to heal. Saw just outside the small folds that form the branch collar.

When pruning, strive to achieve a balance between 1.) the old branches, the foundation of the tree, 2.) the middle-aged branches that give a beautiful shape, and 3.) the young shoots that will bear fruit in the future.

Take a break sometimes while pruning, and back up a few meters. This way, it becomes easier to see the whole shape of the tree and decide which branch to saw next. Remove dead, diseased, and damaged branches. Prune large branches in several steps to avoid pest damage, which might occur if the branch splits, this can damage the stem of the tree. Remove branches that grow into the crown or down to the ground. Also, remove branches that cross or rub against each other.

Be careful not to prune too much. If pruned too much, or if the tree has lost a lot of leaf mass in another way, the apple tree might produce so-called water shoots. These are fast-growing branches that the tree develops quickly to survive. But water shoots will not create a strong tree in the long run.

If you notice that your tree develops water shoots, it is important not to cut them all off at once. If all are removed at the same time, the tree will form new ones even quicker, and you will get a tree with even more water shoots. Instead, remove about a quarter or maximum half of the water shoots each time you prune. Preferably use a saw, instead of a secateurs, for this. This way, you can also remove the small growth knot on the larger branch from which new water shoots grow. If you remove this, new shots won’t grow.

If you have an apple tree that is really old and messy or has grown too big, it may need to be pruned quite heavily. But do not prune everything at once, rather make it a three-year project and thin the tree a little bit at a time. 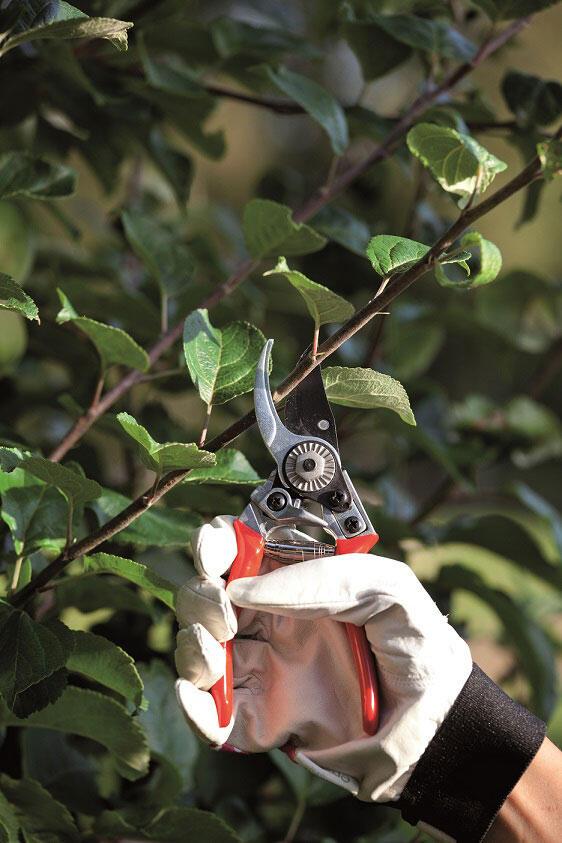 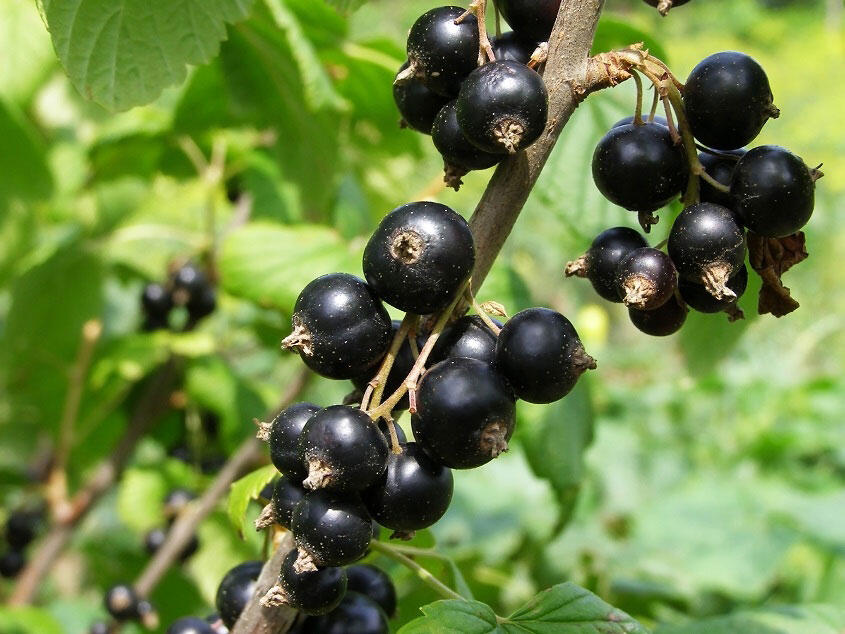 Gardening tools and accessoriesView all